If you tried (and failed) to get California gold—a campsite in the Yosemite Valley or a permit to climb the Cables on Half Dome— then you know the demand far exceeds the supply. Thousands of prospectors stampede each summer to stake claims on just a few hundred campsites and a limited number of Cables on Half Dome permits.

Luckily, you have options beyond a trampling by stampeders. This time turn your disappointment into an opportunity to stake a claim at one of these alternative California Gems, and who knows—one of them may become a new favorite! 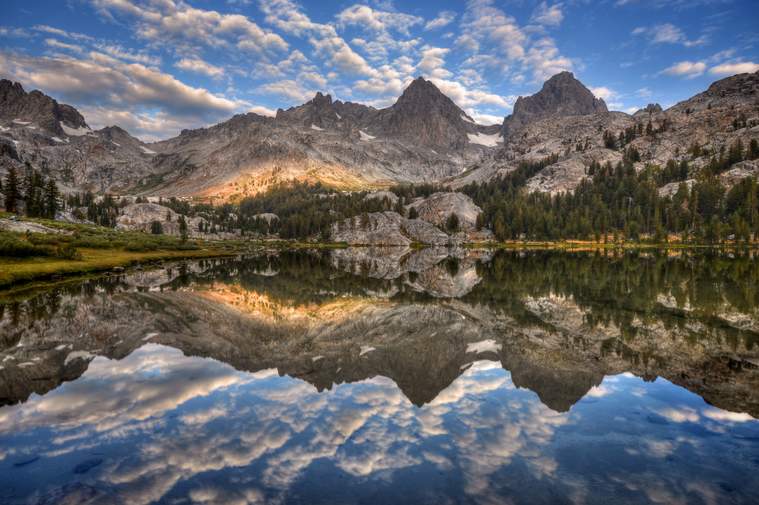 Ask Yosemite park rangers where they spend their time off and they’ll tell you they escape to the Humboldt-Toiyabe, Inyo, Sierra or Stanislaus National Forests. What these forests lack in international name recognition they make up with dramatic scenery, geology and recreation. There are dozens of campgrounds in the national forests, some offer advance reservations while others are first-come, first-serve. 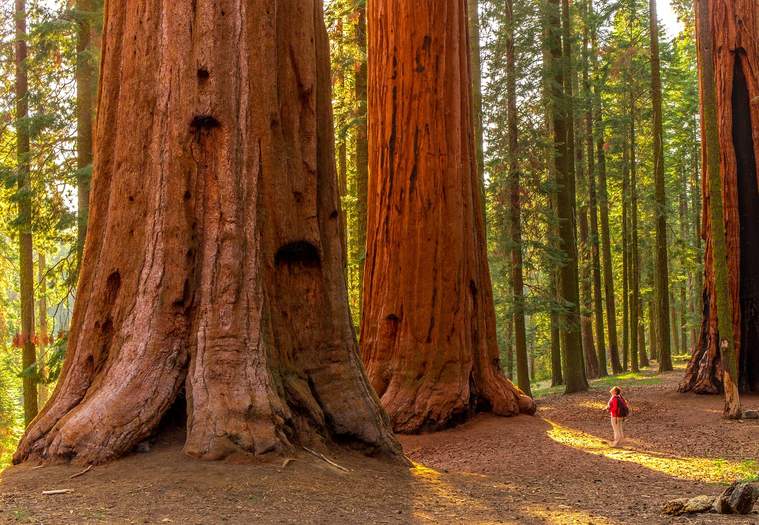 Sequoia and Kings Canyon National Parks offer rock climbing on geologic formations similar to Yosemite’s and even bigger sequoia trees. Outstanding climbing routes include the Obelisk, Grand Sentinel and Chimney Rock, and almost anyone can climb Moro Rock’s historic staircase for an adrenaline rush akin to what you’d get climbing the Cables on Half Dome.  The park offers several reservable campgrounds – check for midweek availability as weekends book-up. Sequoia and Kings Canyon are south of Yosemite (and about an hour closer if you are driving from Los Angeles) or about 90 minutes from Fresno, California. 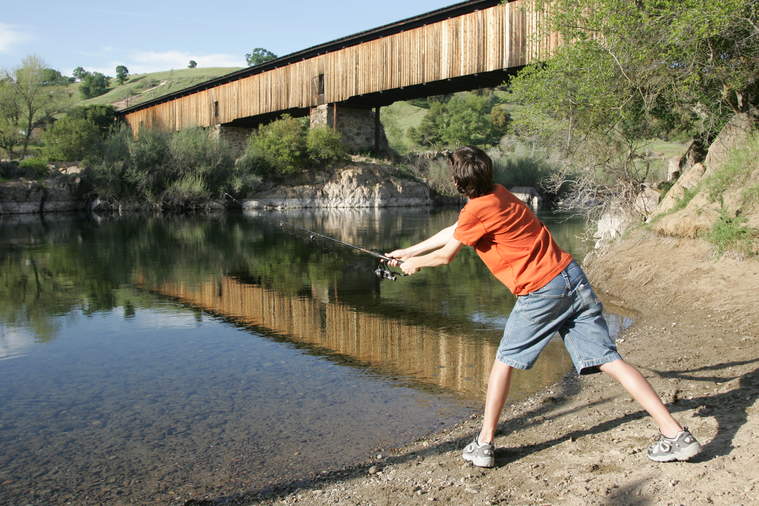 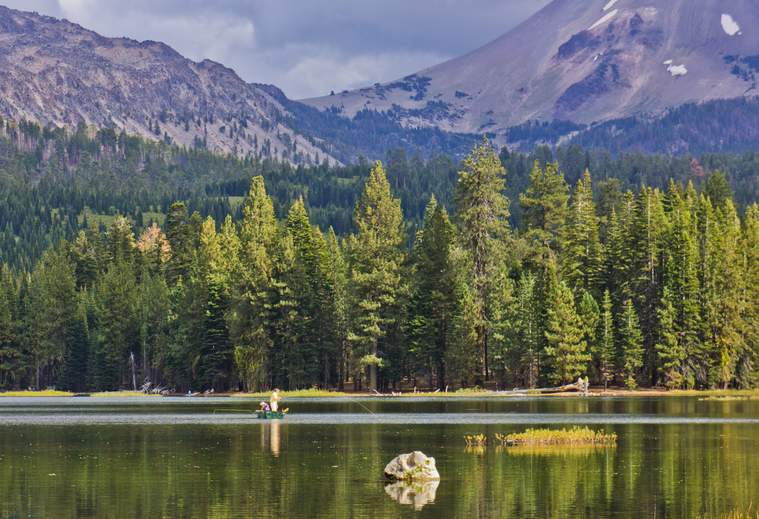 Lassen Volcanic National Park like Yosemite, offers campground reservations and many things to do. Even the hike to Lassen Peak compares to Yosemite’s Half Dome—if you don’t mind that Lassen Peak is higher, lacks the cables and is easier to summit. Explore waterfalls, wildflowers, mountain lakes, miles of trails and superlative geology or climb rugged Brokeoff Mountain for a 360˚ view of Mt. Shasta and Lassen Peak. Lassen Volcanic even serves up a little bit of “Yellowstone” with its “Yosemite”—you’ll find volcanic and geothermal features along the Bumpass Hell Trail or the Cinder Cone Trail. 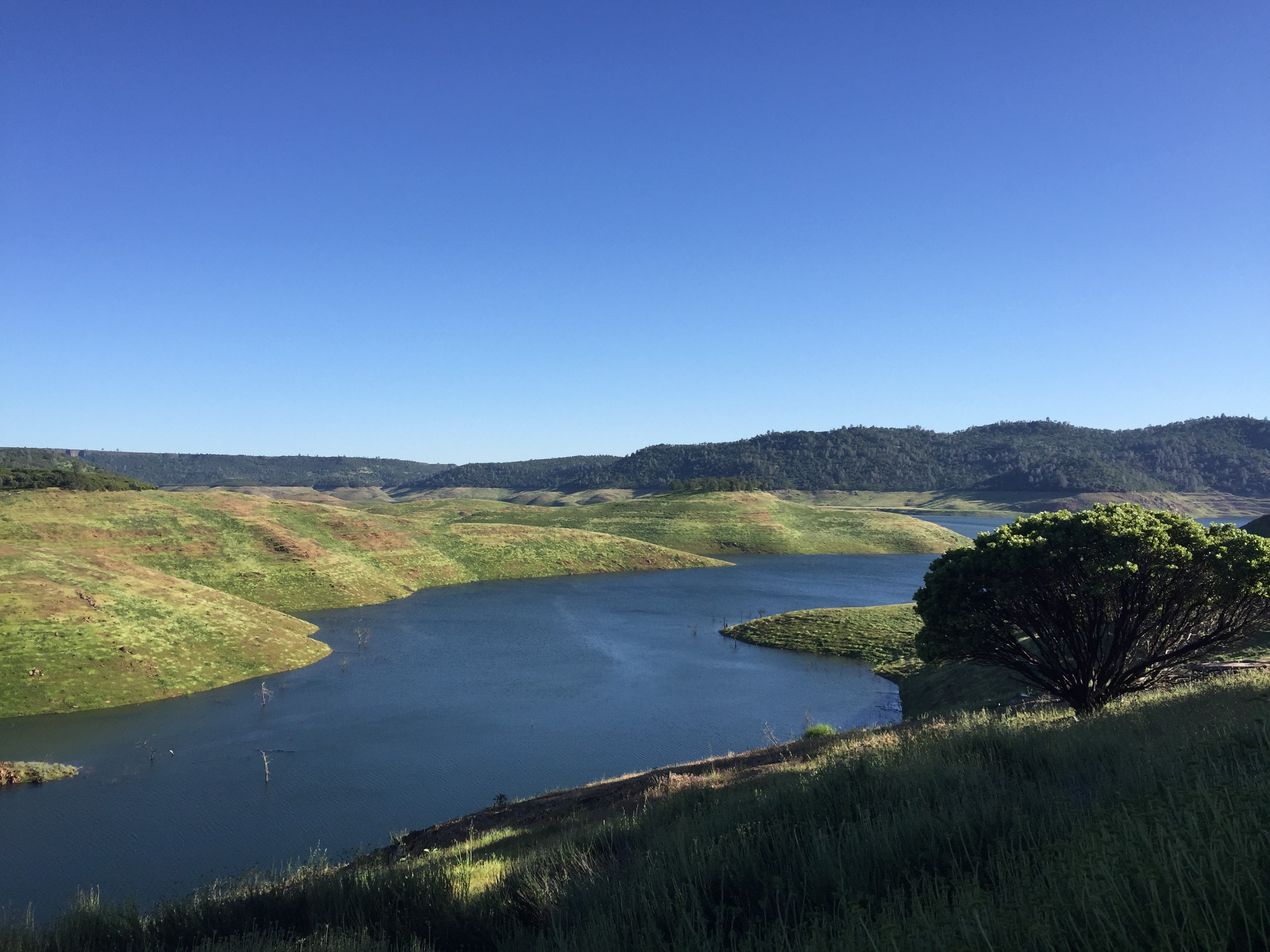 Nestled in the foothills to the west of the Sierra Nevada mountain range, New Melones Lake offers camping and day use available for advanced reservations. Temperatures can soar during the summer months, so plan to start your adventures early in the day – trails abound (hiking and biking), along with opportunities for shoreline fishing.  Put your feet up in the afternoon or take a scenic drive east along Highway 49 to learn about the mining history of the area.  Yosemite National Park is just a few hours away for a day visit.