Celebrate and spread awareness of the role bats play in the ecosystem during Bat Week from October 24-31, 2021! Bats are vital to our environment and economy and can be found worldwide with more than 1,400 species, 47 of which can be found across the United States.

Bats help pollinate important plants and reduce the amount of insect pests. They are busy workers saving American farmers over $3.7 billion a year! And, over 300 plant species rely on bats to pollinate their flowers, including wild bananas, cloves, avocados, mangos, balsa wood, and agave.

Yet, bats are in decline nearly everywhere they reside. White-Nose Syndrome, the greatest threat to bats in North America, is killing bats as they hibernate in caves and mines. Many bat species are also currently endangered, 24 are critically endangered, 53 endangered, and 104 vulnerable to endangerment. These amazing animals need our help. During Bat Week 2021, act and be a Bat Hero!

Bats are vital to our health, environment, and economy, and they need our help

There is a pressing need to help wildlife, especially misunderstood species like bats. The great news is that you do not have to have superhero powers or a lot of money to help them. There are many actions both great and small that you can take to help bats and their natural habitats.

Join in the 2021 Bat Week Celebration and do something that will make a difference! Throw a Bat Week Virtual Party and get others excited about bats. You can feature bat-themed games, share food and drink recipes that are all made possible by bats, and maybe even have a video costume contest.

Get a group of friends together and build a bat house or plant a garden just for bats. Are you more interested in daily actions that you can take to help bats? Try one of these Do It Yourself Activities!

A hero can be anyone—a person who spends a career studying bats, a teacher sharing information about bats, a neighborhood that plants gardens and trees, or a courageous student who decides to take action to help bats. Anyone can become a hero to bats and the night sky! 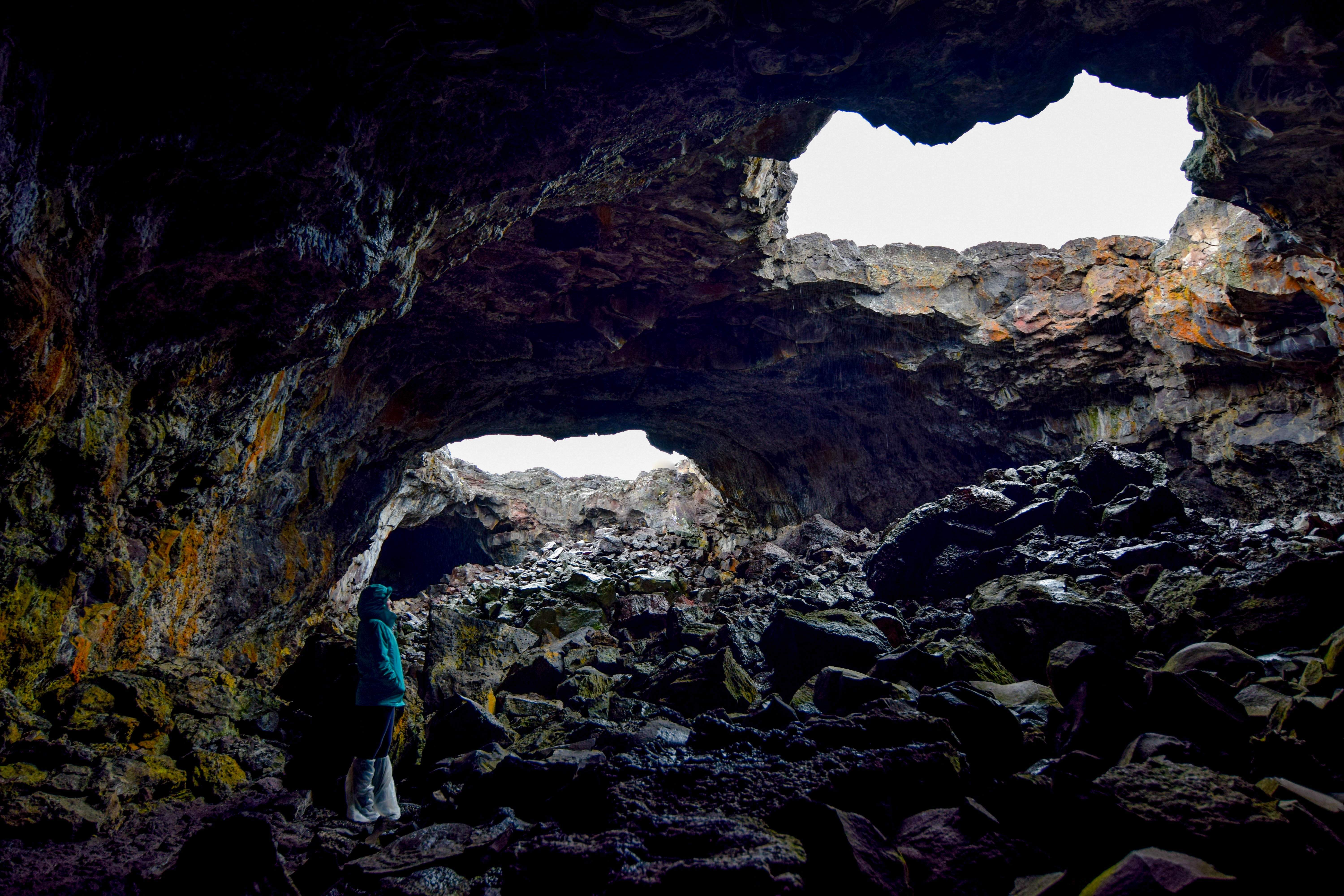 Some well-known places to see bats emerge are Carlsbad Caverns National Park, New Mexico; Sauta Cave National Wildlife Refuge, Alabama; or at the Congress Avenue Bridge in Austin, Texas. Watch this video to see what thirsty bats do after they emerge at Craters of The Moon National Monument and Preserve in Idaho.