Kachina Peaks Wilderness does not offer reservations through Recreation.gov. Please take a look at the area details below for more information about visiting this location. Enjoy your visit!

View of the San Francisco Peaks from the interior of extinct volcano's crater, the Inner Basin.

Here's a wilderness experience that takes you as high as you can get in Arizona. This 18,960 acre roadless area encompasses most of the upper reaches of the San Francisco Peaks including Humphreys Peak, Arizona's highest point at 12,643 feet. The area is named for the Hopi dieties, or Kachinas, whom that culture's mythology tells us live here for part of every year. In mid-summer these dieties fly from the top of the peaks to the Hopi mesas as clouds bringing the nourishing rains of the seasonal monsoons.

Not surprisingly, this most prominent feature on the northern Arizona landscape is sacred to all of the area's indigenous people and has become a source of awe and wonder to its more recently arrived visitors and residents as well.

A number of trails offer access to this mountain which is a dormant volcano that last erupted roughly two million years ago. Some of those trails lead to the top of the several peaks which form the rim of the mountain's inner basin, a huge caldera which was formed during the mountain's most recent volcanic cataclysm. That once inhospitable crater now supports a thriving stand of white barked aspens and hardy mixed conifers. Other routes offer access to the forests and meadows which carpet the mountain's lower slopes. Views from any of these trails are well worth the effort of a visit. 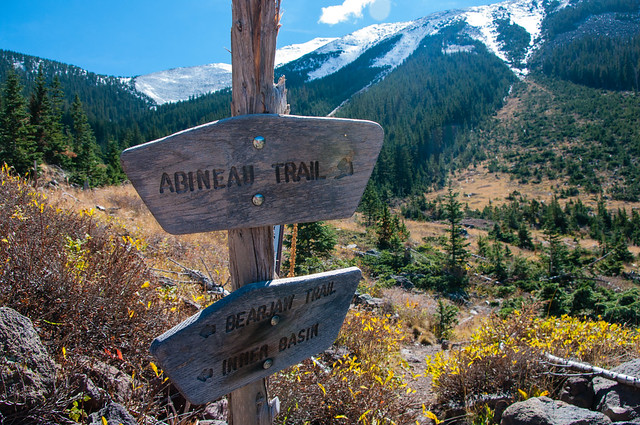