8 of the Best Whale Watching Hotspots

Experience the sight of a whale slapping the water with a fin, blowing water and air through its spout or even fully breaching the surface in an acrobatic arch. Here are eight places where you can see whales from the shore or within a short boat ride away. To witness these magnificent mammals during the year depends on what they are doing—breeding and calving, feeding or migrating. While you are on the Whale Trail download the free mobile application, Whale Alert, that allows you to submit location data to reduce ship strikes that occur when feeding and migrating whales encounter shipping lanes.

These locations are prime for whale watching during their peak seasons. 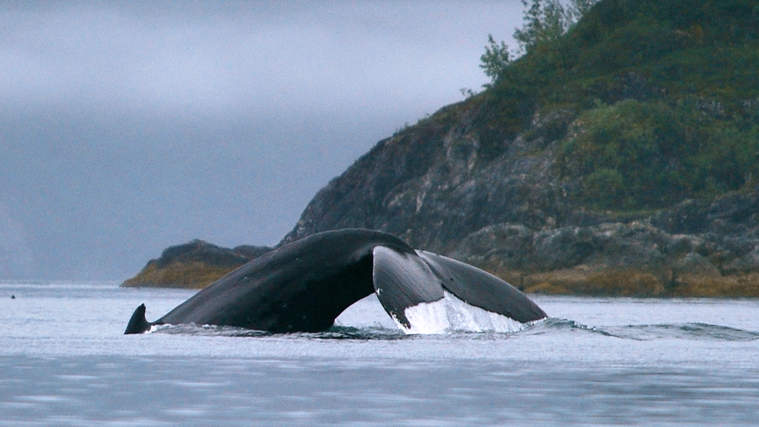 Humpback whales migrate to this area of Alaska each year after spending winters fasting and basking in the warm waters of places like Hawai'i and Mexico. Glacier Bay National Park and Preserve’s strong protection and nutrient rich waters provide just the right conditions for these magnificent mammals to feed almost 23 hours a day during the summer months. Gray whales stay to the outer coast during spring and fall migration, Dall's porpoises stay in the open waters, harbor porpoises and Steller sea lions favor more sheltered waters, killer whales swim through in all seasons, and sea otters thrive throughout the park. Most visitors experience Glacier Bay by kayak, charter boat, tour vessels and even cruise ships, and sometimes the best whale encounters are from the docks at Bartlett Cove. Check the park's Glacier Bay by Boat page for more information. 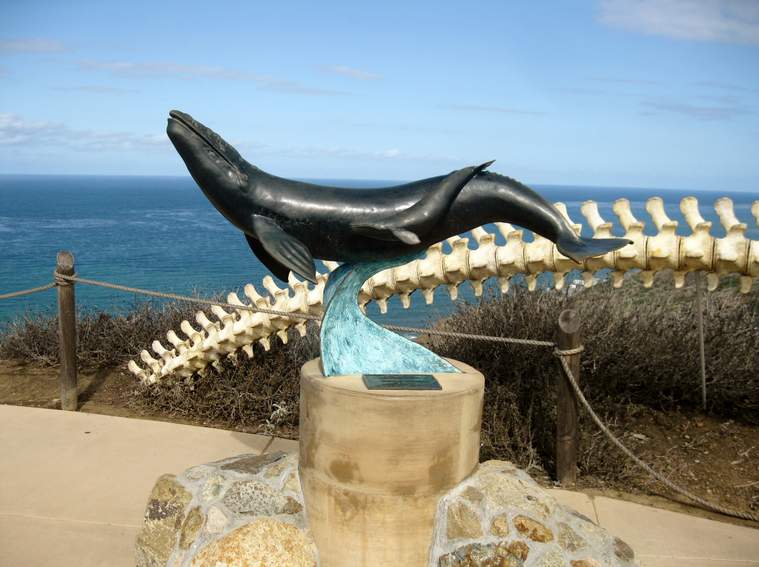 Cabrillo National Monument, just west of San Diego on the Point Loma Peninsula which extends into the Pacific Ocean, is the perfect location to witness gray whales as they migrate from the Arctic to the bays of Baja California, Mexico. The Whale Overlook and Old Point Loma Lighthouse within the monument provide the best views for spotting the whales. While some whales swim close by, most travel about three quarters of a mile (1.2 km) off shore. 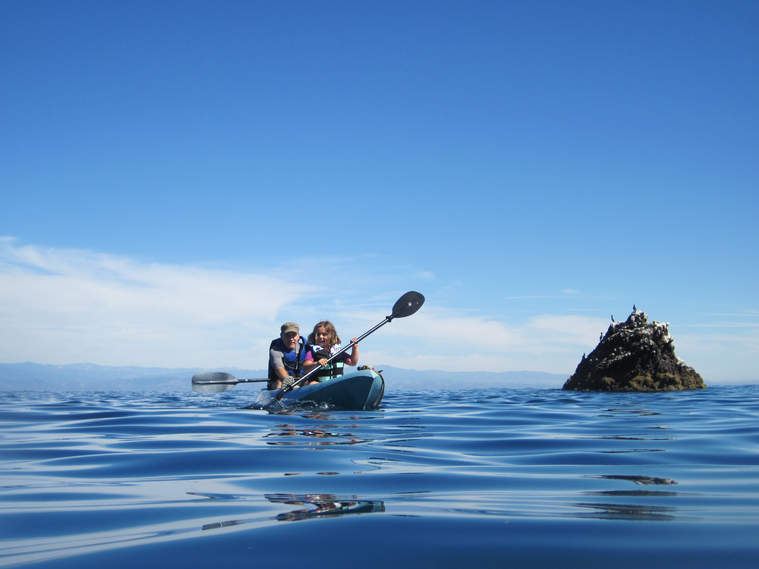 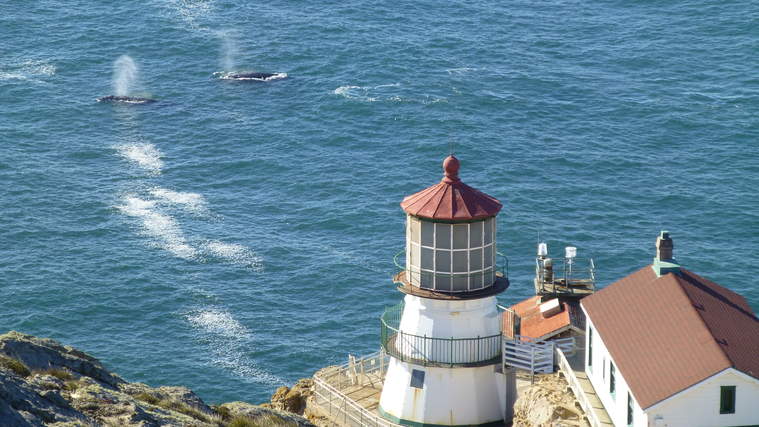 The unique conditions of topography and currents within the Cordell Bank National Marine Sanctuary combine to support diverse wildlife, including whales. Humpback and blue whales may be spotted from June through November as Cordell Bank experiences an upwelling of deep nutrient-rich water that provides abundant feeding grounds for these mammals. The sanctuary is entirely offshore, 50 miles (80.4 km) northwest of the Golden Gate Bridge near San Francisco. The best times for viewing are during the summer and early fall months. The annual Field Seminar to the Sanctuary, hosted by Cordell Bank National Marine Sanctuary in partnership with Point Reyes Field Institute, is a great way to learn about and view these rare creatures. 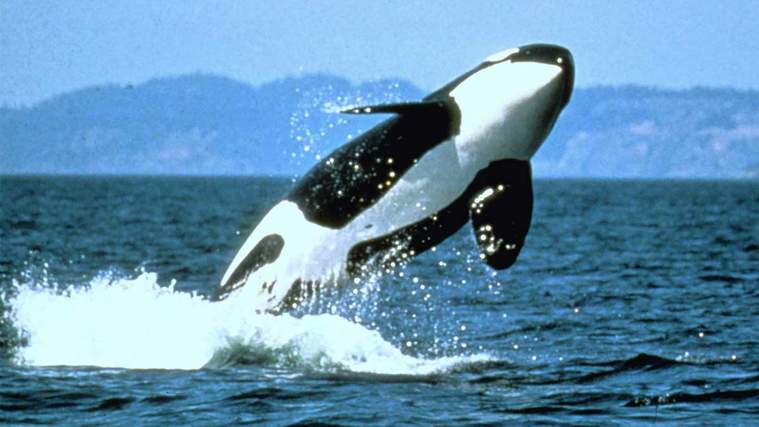 In spring and summer, the waters near the Monterey Bay National Marine Sanctuary are rich in nutrients and attract whales, dolphins and seabirds to feed on abundant krill, fish and squid. Humpback and blue whales can be seen mostly in the summer and fall as they feast on krill. Killer whales and dolphins may be seen throughout the year preying on other marine mammals and fish, respectively. Spot gray whales migrating from their feeding grounds in the Bering Sea between Russia and Alaska to their winter breeding grounds in Baja California, Mexico during the winter and early spring. 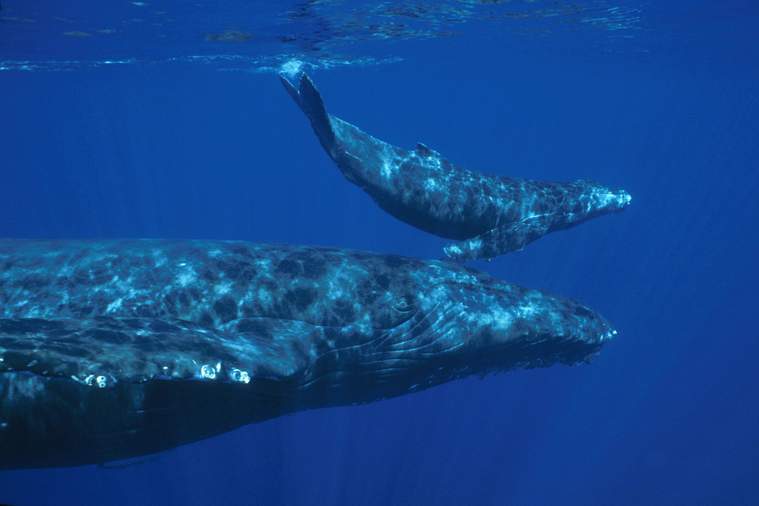 More than 20 marine mammal species inhabit the beautiful waters of Hawai'ian Islands Humpback Whale National Marine Sanctuary that surround the Hawai'ian Islands, including delightfully charismatic spinner dolphins and the endangered Hawai'ian monk seal. The mammals that attract the most attention are the thousands of humpback whales that migrate to Hawai'i each winter to mate, calve and nurse their young in the warm waters. Check the sanctuary’s list of Top Ten Sites for Shoreline Whale Watching or sign up for a boat tour or whale watching cruise available from most of Hawai'i's harbors from December through April.

You can even help the sanctuary monitor the humpback whales! Get involved in the Sanctuary Ocean Count on Oahu, Kauai and Hawai'i. 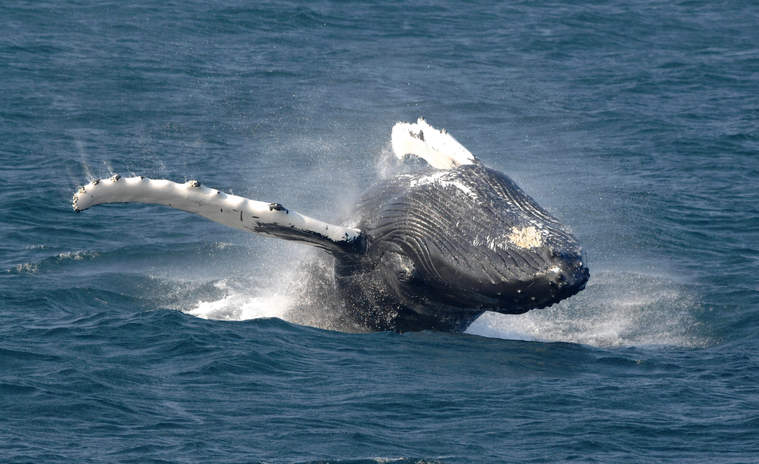 The Stellwagen Bank National Marine Sanctuary is one of the top whale watching destinations in the world! Race Point Beach at nearby Cape Cod National Seashore (near Provincetown) is an excellent location to look for whales from the shore. Or experience a close encounter with whales, respectfully and safely. NOAA partners with commercial whale watching companies that participate in the Whale Sense Program which recognizes companies committed to responsible whale watching practices. Learn more about Stellwagen Bank National Marine Sanctuary as a whale-watching destination.

Olympic Coast National Marine Sanctuary | Peak Season: Year round, depending on the species 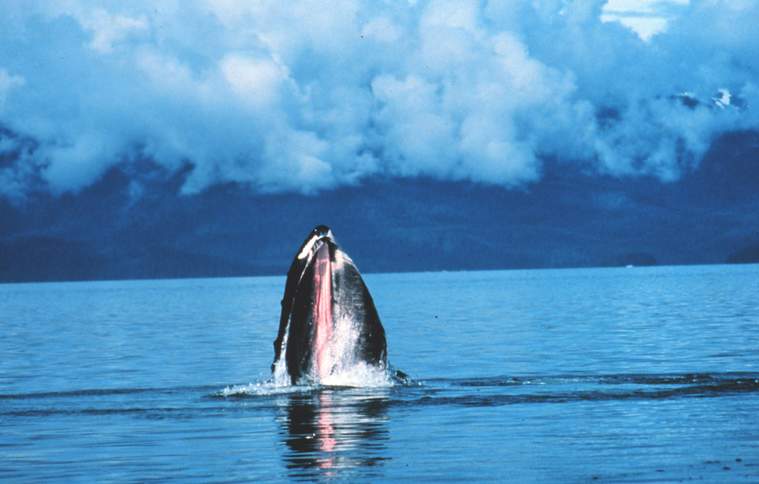 The Olympic Coast National Marine Sanctuary offers several locations along The Whale Trail where visitors are likely to spot whales and other marine mammals. La Push Beach is the northernmost beach along Washington’s Pacific Coast and is known for whale watching and scenic beauty. Gray whales and orcas can typically be seen from shore, but humpback whales feed miles off shore requiring a boat ride to catch a glimpse of these migrating mammals in early spring.