At Olympic National Park, forest, coastal, and mountain ecosystems combine to create a spectacular wilderness wonderland. Designated as both a World Heritage Site and an International Biosphere Reserve by the United Nations, the Daniel J. Evans Wilderness of Olympic is a living laboratory for scientists and students, as well as an incredible natural playground! As one of the wildest places left in the lower forty-eight states, you can enjoy a temperate rainforest, high mountains and over 70 miles (112 km) of primitive natural coastline. Backpacking is a great way to immerse yourself in this incredible landscape.

Olympic's Diverse Landscape is like Visiting Three Parks in One

Backpacking Olympic National Park’s varied terrain creates the opportunity for unique experiences and challenges. For a fun and safe trip, be prepared for the specific area of the park you'll be visiting.

Coastal hiking is a great way to experience the park, but it's not what many first time visitors expect. Some of the wilderness coast is a walk on the beach, but many stretches include traversing steep, muddy overland trails and mussel encrusted boulders. Expect to travel only half of the mileage that you might on a woodland trail. You also have to con­sider the effect of ocean tides. There are numerous stretches that are not passable during a certain tide level. Carry a tide chart and topographical map for your trip.

Temperate rainforests are also unique to the park. Try exploring the west side rainforests including Hoh, Queets, Bogachiel and Quinault. Be prepared for rain!

Olympic's mountains are unlike other North American mountain ranges. Instead of a single prominent ridge, Olympic Mountains are a jumble of peaks, ridges and valleys. They receive a tremendous amount of snow and many passes are not clear until July or later. 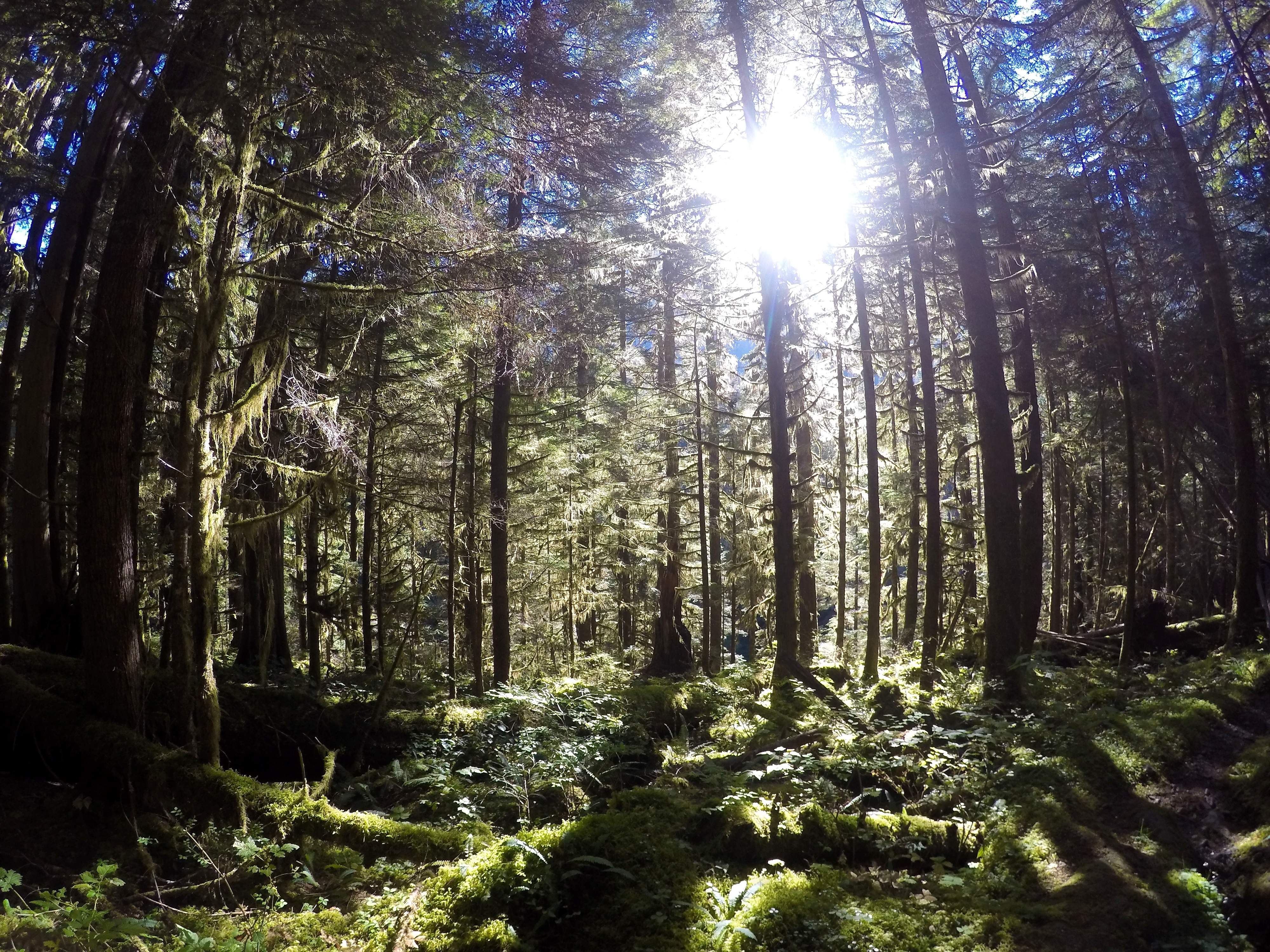 Now’s the time to start dreaming and planning for your next adventure in the Pacific Northwest. Beginning March 18, 2019, advanced reservations for Olympic National Park Wilderness Permits will be available on Recreation.gov. Wilderness permits are required year-round at Olympic National Park, and a limited number are issued at any given time to minimize the impact on the environment.

Permits for areas that are not reserved the day before the start of a trip will become available on a first-come, first-served basis at one of the Wilderness Information Centers.

Be sure to visit Olympic’s Wilderness Trip Planner for backcountry tips and guidelines.